For your military fetish & Needs
Cookie preferences
This website uses cookies, which are necessary for the technical operation of the website and are always set. Other cookies, which increase the comfort when using this website, are used for direct advertising or to facilitate interaction with other websites and social networks, are only set with your consent.
Configuration
Technically required
These cookies are necessary for the basic functions of the shop.
"Allow all cookies" cookie
"Decline all cookies" cookie
CSRF token
Cookie preferences
Currency change
Customer recognition
Customer-specific caching
Individual prices
Selected shop
Session
Comfort functions
These cookies are used to make the shopping experience even more appealing, for example for the recognition of the visitor.
Note
Statistics & Tracking
Affiliate program
Google Tag Manager
Track device being used 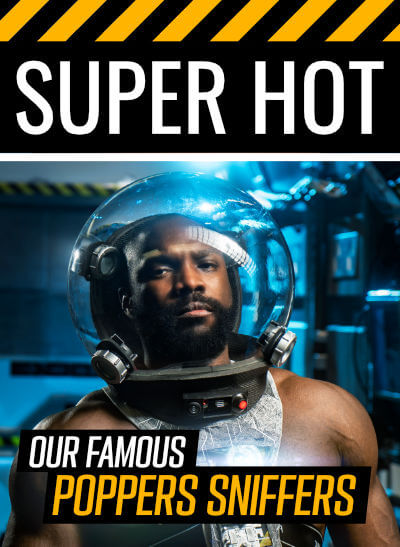 THIS IS HOW YOUR PACKAGE COMES TO YOUR HOME 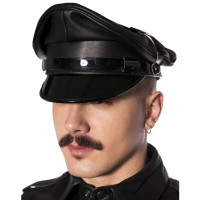 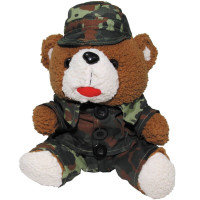 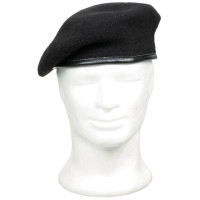 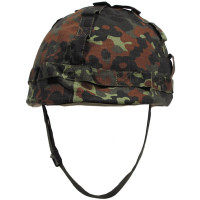 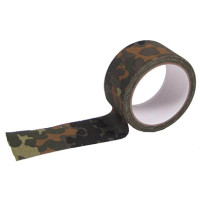 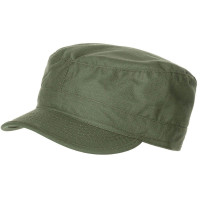 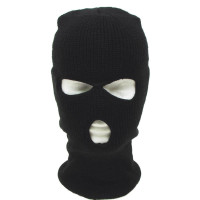 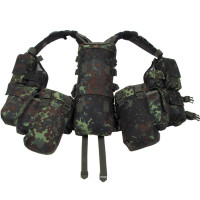 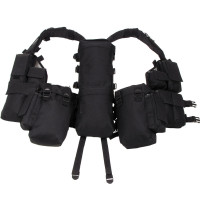 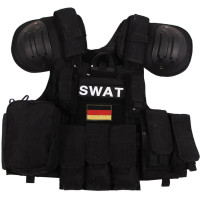 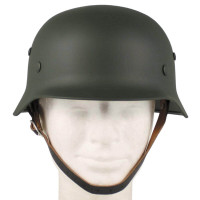 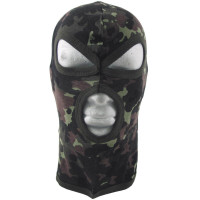 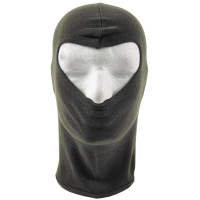 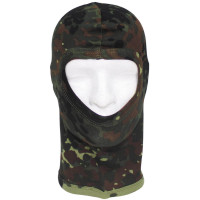 Balaclava Fetish Mask - Camouflage Wide Open
9.95 €*
Notify me when back in stock! 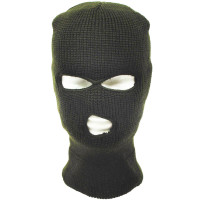 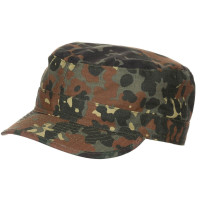 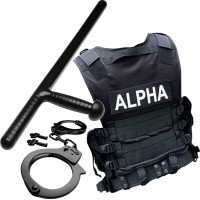 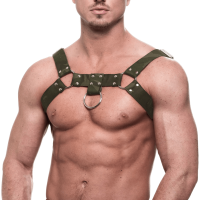 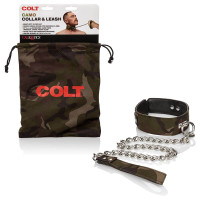 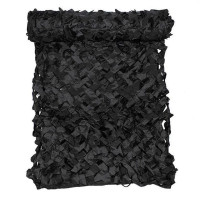 Show off your role by dressing perfectly

Your little recruit will learn what it means to disobey the sergeant major. Push-ups will be his smallest problem, because after all you still have your baton and a suitable lubricant at hand. But for now, enjoy your poppers and enjoy the sight of his muscular upper body while he struggles with push-ups in front of you. Afterwards you can think about how your game will continue:

Did he really think that he would be allowed to go to the parlor after doing a few push-ups? Well, he was wrong, because you're not just a military gay, you're a real drill instructor.

Completely naked he stands in front of you, looking with fearful eyes at your baton that completes your SWAT outfit and awaits your orders. Can you imagine how hot it looks when he marches in front of you with his recruit cap and his naked body? His bobbing penis must not upset you, after all you are the boss here and nothing can distract you.

Such a baton on the outfit already has a certain effect, so you don't have to worry that your little recruit won't obey you. Already at the gay party of the year you can attract the attention of others with your SWAT uniform. And at the latest, when you let your recruits march for you and they are all grateful when you leave your club on your vest, even the last one will feel what a strong guy you are. Let someone say again that there is not enough drill in the military. With you it looks completely different.

Viewed
This website uses cookies, which are necessary for the technical operation of the website and are always set. Other cookies, which increase the usability of this website, serve for direct advertising or simplify interaction with other websites and social networks, will only be used with your consent.
Decline Accept all Setting